Everything You Need to Know About Kenny Troutt and Justify 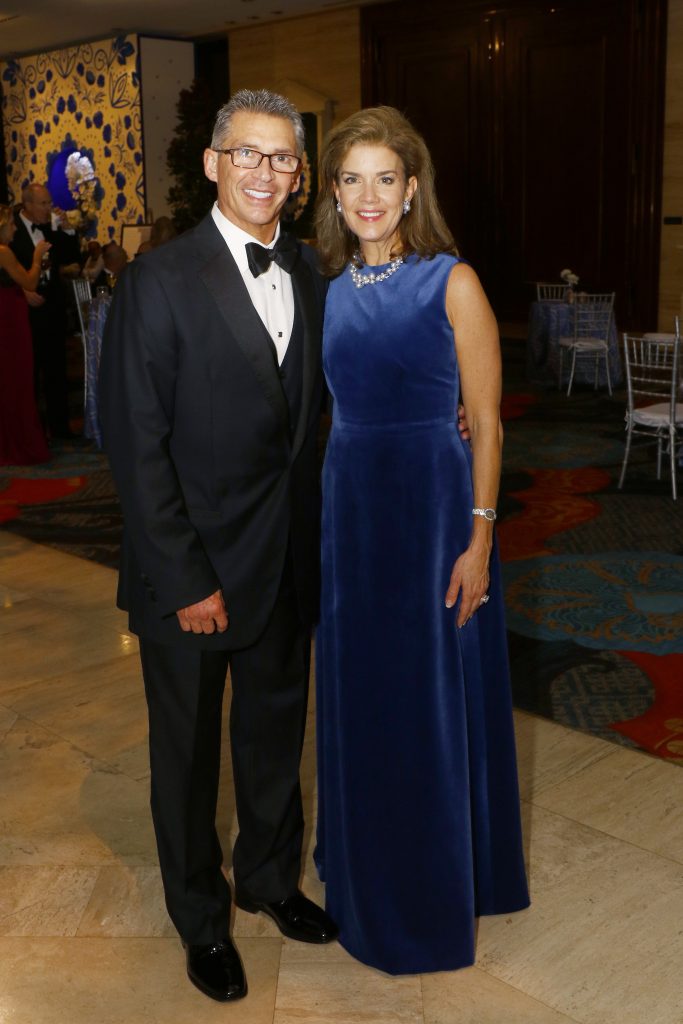 It was a momentous weekend in Louisville, Kentucky for a special horse — and a Dallas power couple. Saturday proved to be the stormiest derby day in the event’s 144-year history, with three inches of rain muddying the track at Churchill Downs. But that couldn’t stop a 3-year-old colt on a mission. Justify, which came into the Derby as the 5-2 favorite, won horse racing’s biggest event, becoming the first colt to win without first racing as a juvenile since 1882. The young horse won by 2 ½ lengths.

The lucky owners of the winning horse are Dallas’ own Kenny and Lisa Troutt. Kenny Troutt, a self-made billionaire who made his fortune founding long-distance phone company Excel Communications, owns WinStar Farm in Versailles, Kentucky. The 600-acre thoroughbred farm has sent 26 horses to the Kentucky Derby since Troutt took it over in 2000. Justify was one of three Derby horses that came from WinStar this year alone.

“When I kept hearing (legendary trainer) Bob (Baffert) keep talking about how special this horse is, I got so high, because we’ve had some good horses, but never really a great, great horse,” Troutt tells the Lexington Herald-Leader.

The chestnut colt already carries the nickname Big Red — the same nickname given to Secretariat, the most famous champion in horse racing history.

Troutt grew up as the son of a bartender and paid his way through Southern Illinois University by selling insurance while he went to school. In a weird twist, Troutt is actually allergic to horse hair. But he does not have to touch Justify to realize this is a special horse.

The colt only started racing in February, but is now 4-0 with a victory in horse racing’s crown jewel. Kenny Troutt’s made sure Justify has an all-star team with top jockey Mike Smith and Baffert, the Hall of Fame trainer.

It was the second Derby victory for 52-year-old jockey Smith, and the fifth for 65-year-old Baffert. Justify ran the one and a one and one-fourth miles in 2:04:20, brisk for the historically sloppy conditions. Now,  he’ll move onto the Preakness on May 19, where he’ll almost certainly be the favorite in the second leg of the Triple Crown as well.