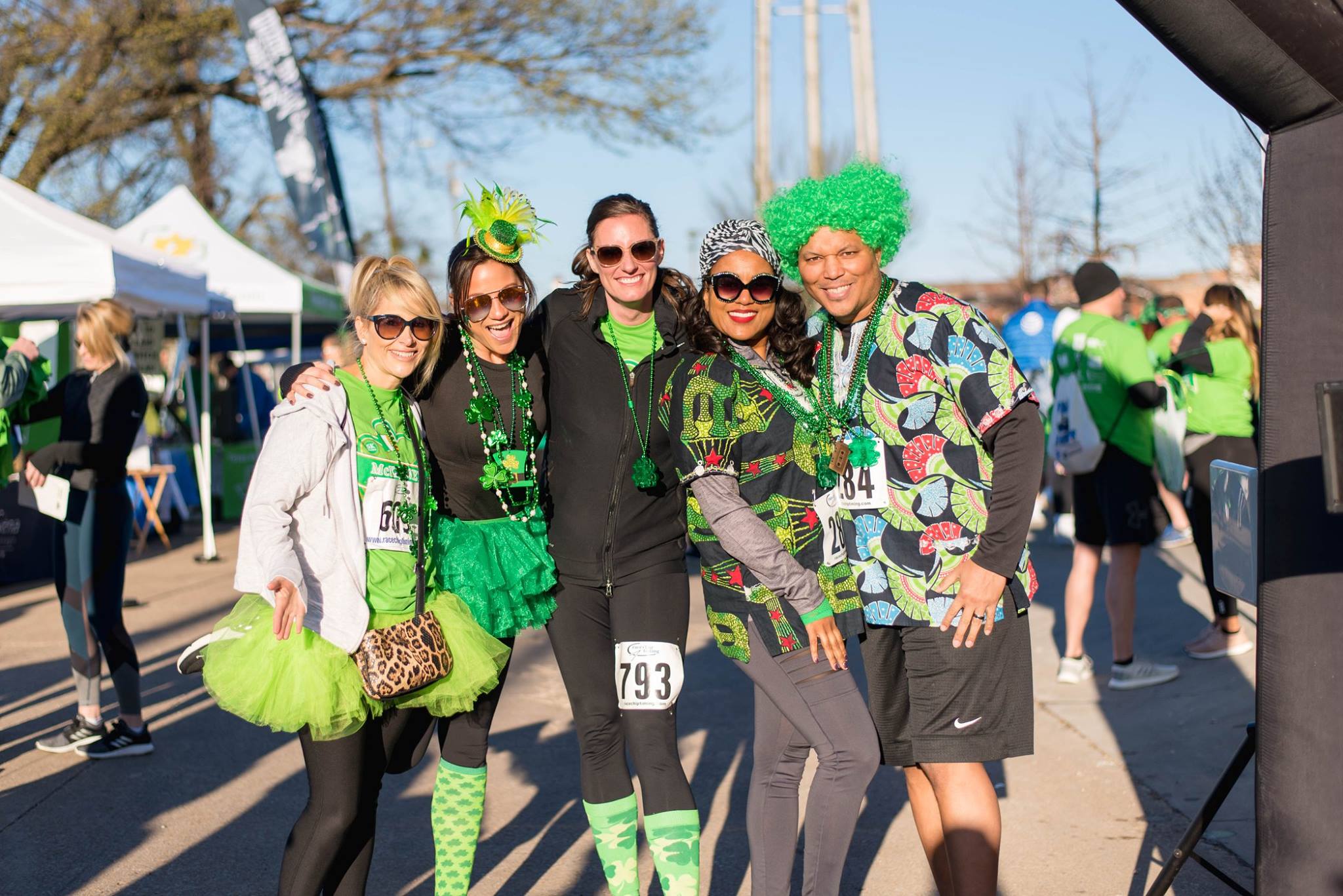 From the long-awaited return of the Dallas Mavs St. Patrick’s Parade to big-name musicians headlining celebratory concerts, these are the best St. Paddy’s Day celebrations in North Texas.

The annual Dallas Mavs St. Patrick’s Parade and Festival returns on March 12 after a two-year break. To celebrate the occasion, Dallas Mavs legend Dirk Nowitzki will serve as grand marshal. Starting at 11 am, the parade begins at Blackwell Street and ends at SMU Boulevard at 2 pm. You can also attend the block party and concert beginning at 10 am at Energy Square, featuring the Toadies. The festival runs from 9 am to 3 pm.

The Second Floor at The Exchange and JAXON Block Party

On Saturday, March 12, celebrate St. Patrick’s Day at a block party at AT&T Discovery District. JAXON and The Second Floor at The Exchange will feature a special cocktail called Leprechaun Water, as well as Jameson & Ginger, Green Miller Lite, Frozen Irish Coffee, and more. From noon to 11 pm, there will be live music within view of both spots including popular electronic duo Matt and Kim at 7:30 pm.

As for food, JAXON will also offer an Irish stew and corned beef sandwich for the holiday. At The Second Floor at The Exchange, there will be food specials including a corned beer sandwich, beef and lamb bangers (and mash), cod and chips, and more.

Dublin Downtown at The Statler

Also on Saturday, March 12, Henderson Avenue concepts The Whip and High Fives are hosting a block party from 11 am 2 am. The party kicks off at High Fives at 11 am, and The Whip at 2 pm. There will be DJs, cash prizes, and leprechauns. Drink specials include green beer and Jello shots all day.

Head to Plano’s Legacy Hall on March 12 for green beer, Irish bites, and live music starting at 12:30 pm. Celtic rock band Plunk Murray will kick things off, followed by a green beer stein holding competition. Another Celtic band, The Rogues will perform at 4 pm, and then 1999 The Legacy of Prince at 8 pm. Stay until late for a DJ set at 10 pm. Food and drink specials include Tullamore Irish whiskey specials, an Irish mule, or a Dew and Brew bucket.

In McKinney, tie up your running shoes and compete in the Shamrock Run 5k at 9 am on March 12. You’ll race around the Cotton Mill and end at TUPPS Brewery, where you’ll receive a green beer for your hard work. Afterward, head to downtown McKinney for St. Paddy’s Day festivities including a Beer Walk from 11 am to 6 pm.