Frisco's Dr. Pepper Ballpark is already one of the most charming stadiums in minor league baseball. Frisco's Dr. Pepper Ballpark is already one of the most charming stadiums in minor league baseball.

Another major mixed-use development is coming to North Texas, this time around Frisco’s Dr Pepper Ballpark. Frisco has long been something of destination city for sports, entertainment and Ikea, but since the opening of The Star — the Dallas Cowboys World Headquarters — its popularity has skyrocketed.

Now, the city of Frisco’s revealed plans for RoughRider Plaza, which will feature 350,000 square feet of office space and 100,000 square feet of stores and restaurants centered around a new public park. A highlight of the new area will be a 311-room hotel from Dallas Stars owner Tom Gaglardi.

Suddenly, the home of the Texas Rangers’ Double A Frisco RoughRiders — already one of the most charming ballparks in the minor leagues — will have even more to do around it. The 14-acre parcel of land that’s being used for the new plaza project is one of the largest undeveloped sites near the often bustling Stonebriar Centre mall.

The suburbs of Dallas have been rapidly developing their own standalone cities, where you can eat, drink, sleep, work and be entertained without ever leaving. Especially since the opening of Legacy West a few years ago, which drew in major companies such as Toyota, Liberty Mutual and JPMorgan Chase & Co.

It started this trend of creating areas that you really never have to leave. CityLine in Richardson followed with apartments, Whole Foods and State Farm Insurance.

RoughRider Plaza has been quietly in the works for three years. “The city bought the land for $6.5 million in 2015 and has been working on this idea for a plaza next to the ballpark ever since,” CBS DFW notes.

Integrating a walkable area that sports fans can eat and drink at before and after events is becoming increasingly popular. The concept of this development follows The Star, which has all sorts of restaurants and stores that accompany the Ford Center, the training facilities for the Dallas Cowboys.

Fans can attend watch parties and cheer on the Cowboys together on the giant video screen at the Tostitos Championship Plaza. The Texas Revolution, a professional indoor football team, and the Dallas Rattlers, a Major League lacrosse team, both also hold their home games at Ford Center.

An upcoming Victory Park restaurant and bar, Dibs on Victory, is also aspiring to be the go-to spot for sports fans to eat and drink at after Dallas Stars and Dallas Mavericks games. 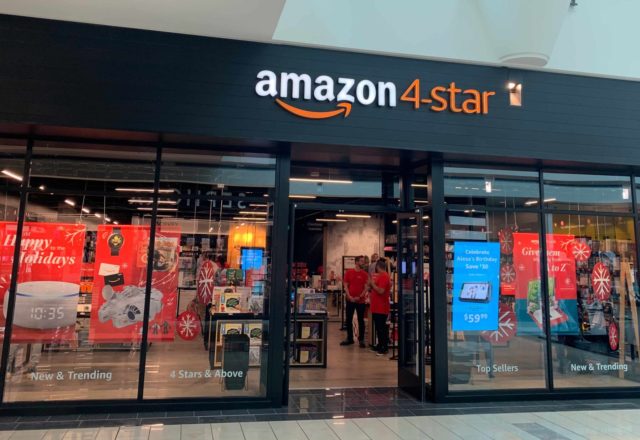