Cole Hauser, aka Rip Wheeler on Yellowstone, brings his Bourbon & Bonfire series to the PetSet gala in September. 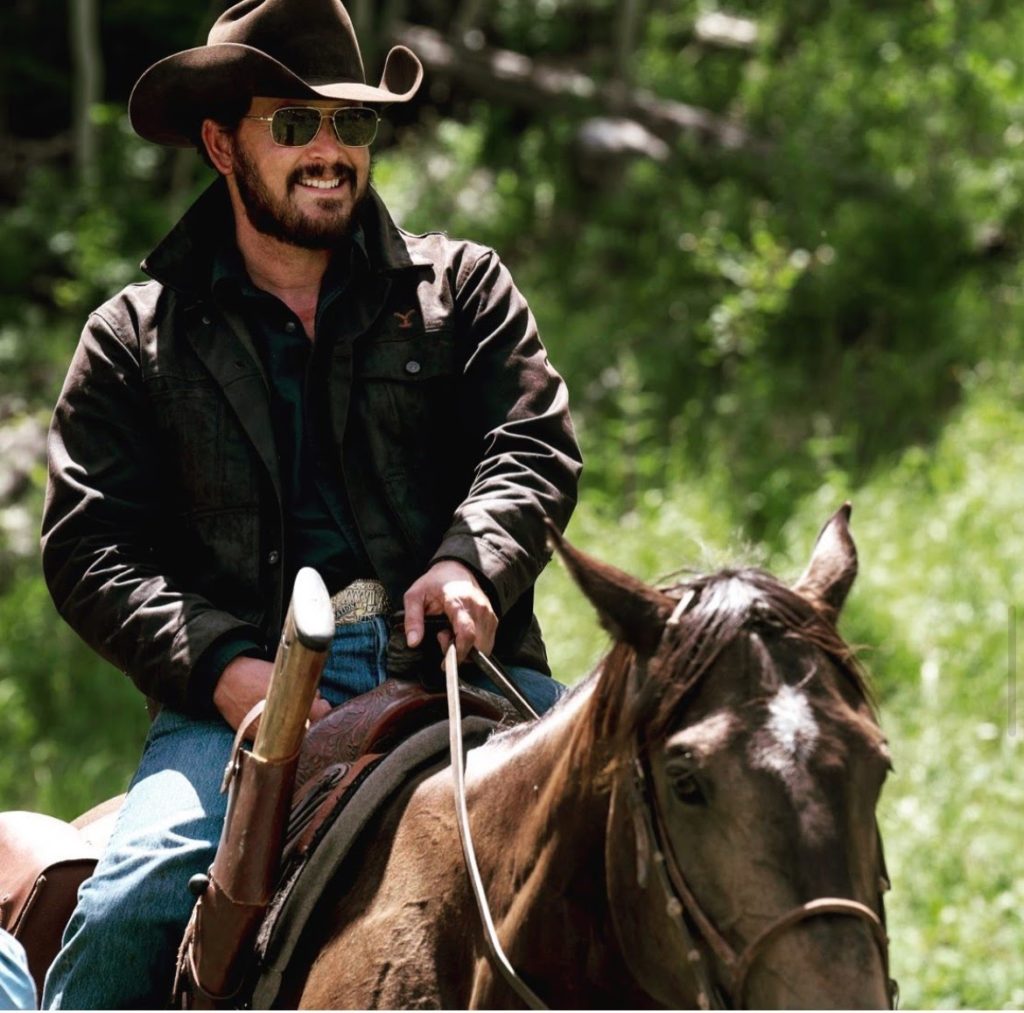 Cole Hauser, aka Rip Wheeler on Yellowstone, brings his Bourbon & Bonfire series to the PetSet gala in September.

Houston PetSet’s annual “Fierce & Fabulous Soirée” will take on a decidedly Western theme this September when Yellowstone star Cole Hauser  joins the party. And if all things go as hoped for, the hardscrabble character of Rip Wheeler will launch his Bourbon & Bonfire party series for the fundraiser after-party.

Details are in the works as PetSet organizers and the Post Oak Hotel work out the particulars of a Yellowstone-inspired bonfire setting  (yes, live flames) on the hotel grounds. Fingers crossed on that one. The Bourbon & Bonfire series is a partnership between the star and Pappy Van Winkle (Old Rip) 10 Year Bourbon. Several are planned across the country in a couple of months.

Whether the bonfire actually gets the go-ahead likely won’t matter to fans of the hunky Hauser, who will rub elbows with guests at the September 9 gala. He is expected to be in full ranch manager character as the decorative theme and the attire for the night is Yellowstone specific. Organizers add that there will be several auction items related to the wildly popular Paramount TV series, which enters its fifth season this fall and has spurred several spinoff series and a TV empire for its Texas proud creator Taylor Sheridan.

Count on auctioneer Johnny Bravo to bring home the gold for PetSet on this night.

“We are thrilled that Houston PetSet has been chosen to kick off the Bourbon & Bonfire party series with Cole Hauser at our Soirée after party,” Houston PetSet co-president Tama Lundquist says in a statement. “Having Cole’s voice speak on behalf of the animals is priceless.

“His goal, along with ours, is to have a fierce and fabulous time while we raise much needed funds for the thousands of pets who suffer on our Houston streets. Please join us as we RIP it for the animals.”

Lundquist is chairing the Yellowstone friendly event with her identical twin sister Tena Lundquist Faust and Sue Smith. With these three at the helm, we can’t wait to see the Western fashion that they pull out from their abundant closets. KHOU Channel 11’s Great Day Houston host Deborah Duncan will emcee the highly-anticipated program.