Billy Bob's Texas may be the world's most famous honky tonk. But its days could be numbered. 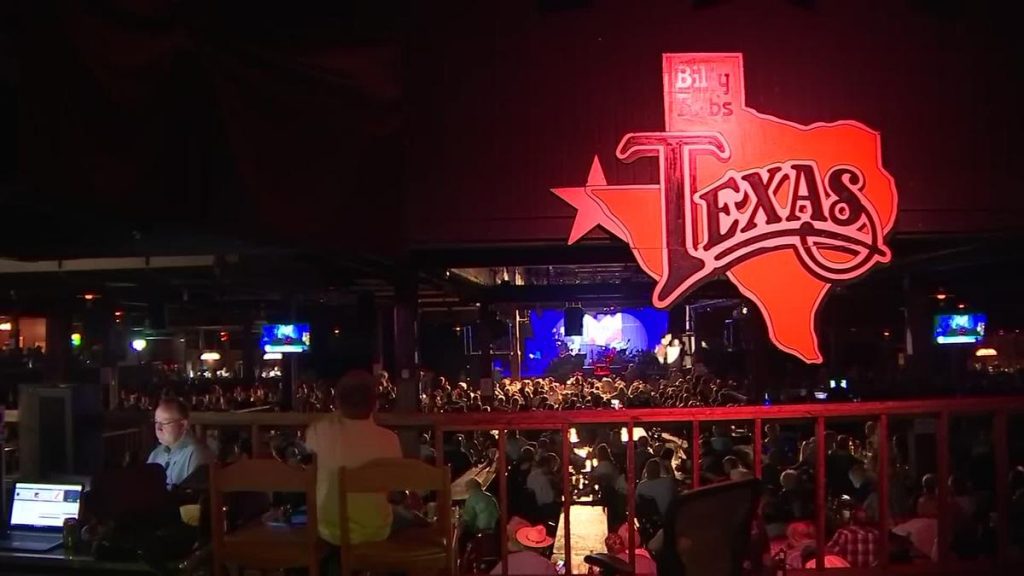 Billy Bob's Texas may be the world's most famous honky tonk. But its days could be numbered.

It’s been a wild summer for Texas dance halls. The future of the world’s biggest honky tonk is now at stake (and very much in doubt) with a messy legal battle between the owners of the famous Billy Bob’s Texas raging on. The dispute has turned the storied venue’s president Concho Minick and one other shareholder against 10 majority owners.

The majority group tried to force Minick to resign or face being fired last month, due to disagreements about how Minick is managing the club.

In a sad twist, Concho’s father Billy Minick is one of the 10 majority owners trying to give him the boot. Concho, who took over management of the honky tonk from his father in 2011, brought forth a lawsuit claiming that the ownership agreement required unanimous consent among owners in order to fire him.

The real point of contention in the matter is a major $175 million redevelopment plan for the Fort Worth stockyards, which would encompass 70 acres in the area and affect the beloved dance hall.

Concho Minick and his allied shareholder, a company owned by former Fort Worth City Councilman Steve Murrin and family, have opposed the project from the beginning. However, one of the majority owners, Brad Hickman, is deeply invested in the redevelopment plan. His family, along with Majestic Real Estate Group, unveiled the proposed plans two years ago.

The developers want to reclaim historic buildings in the area for retail, restaurant, and office space. Though the plan aims to restore the area surrounding the stockyards rather than tear old buildings down, preservationists have voiced skepticism.

Billy Bob’s has been a fixture of the stockyards long before it opened as a dancehall in 1981. The building was constructed as a cattle barn for the Fort Worth Stock Show at the beginning of the 20th century. During World War II it was used to manufacture AT-10 airplanes. It was even once home to a department store with roller skating stock boys.

But its life as a honky tonk has been even more remarkable. Billy Bob’s has hosted top musicians from across genres including Willie Nelson, Ringo Starr, Marvin Gaye, James Brown, Johnny Cash, and countless others. Many musicians, like George Strait, got their big break on the stage of the dancehall.

Now Billy Bob’s could end up on the auction block if the two groups can’t reach an agreement.

On June 27, Judge Mike Wallach extended a court order to keep Concho Minick in place as president of Billy Bob’s until a hearing on July 21. However, the judge has not yet ruled whether the court has jurisdiction in the dispute between owners.