Cannon's Corner will have traditional Irish food for breakfast, lunch and dinner. (Photo by Kathy Tran)

Are You Ready for Dallas' Own South Dublin? 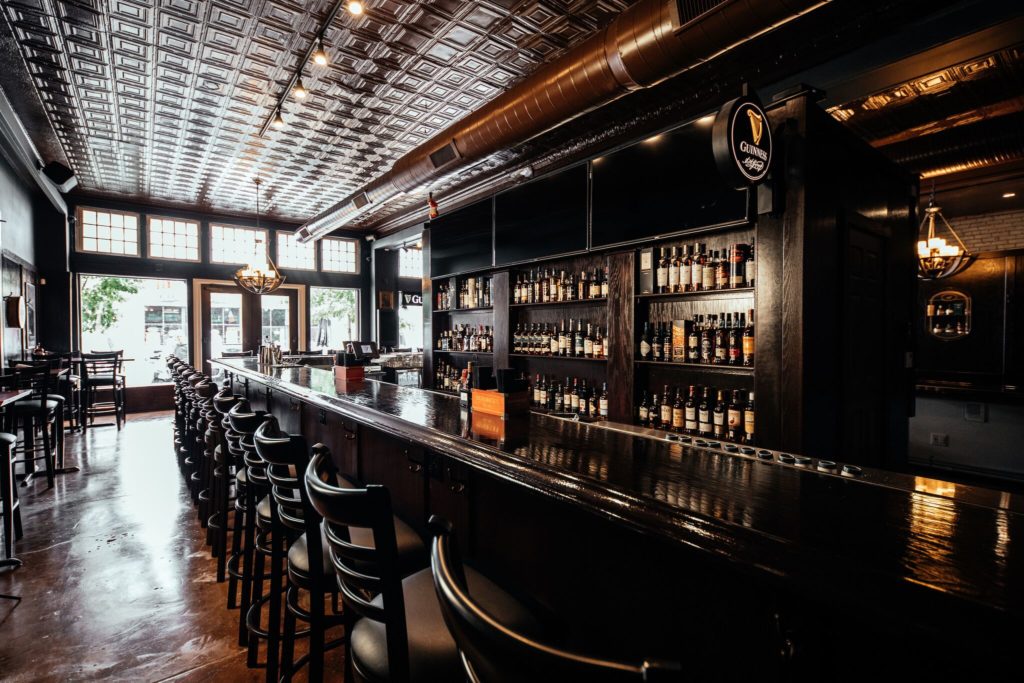 Cannon's Corner will have traditional Irish food for breakfast, lunch and dinner. (Photo by Kathy Tran)

It’s starting to feel like Oak Cliff is making a move toward becoming the next hottest neighborhood in Dallas. New apartments, coffee shops and ice cream parlors are constantly moving in. Even a mini-golf bar is making its way to the West End. And now, there’s about to be a new Irish pub.

Cannon’s Corner Irish Pub is set to open this Thursday, May 16. It’ll open at 1314 W. Davis Street in a historic Oak Cliff building. Owner Alan Kearney is bringing his authentic Irish background to the pub, which will serve traditional Irish foods and drinks.

Kearney is known for Irish spots, Crafty Irishman in downtown and The Playwright in One Arts Plaza. As for the new Oak Cliff location, he says that “this part of town [Oak Cliff] reminds me of a Dublin suburb where I opened my first bar in south Dublin.

“I appreciate the history has been well cared for, which is important to me coming from Ireland; keeping in the same culture and tradition of the area.”

The historic building that will house the new pub was built in 1922 and renovated in 2014. It’s known as Cannon’s Village after the old Cannon’s 5-Cent store that was there in the 1950s.

As for drinks, there will be 25 Irish beers on tap and 200 Irish whiskeys and scotches. Happy Hour is Monday through Friday from 2 pm to 7 pm and includes special deals like $3.50 Killian’s Irish Red/Shiner pints, $3 domestics, $3 wells, a $5 Tully Mule, and more. They’ll also have bites, such as a pub pretzel and boneless wings for $5.