Martha Turner with her husband, Glenn Bauguss, at The Wilshire opening in 2018 (Photo by Daniel Ortiz)

Martha Turner and husband Glenn Bauguss at the Mission of Yahweh 'Flashback to the '40s' fundraiser in 2016. (Photo by Michelle Watson)

A Teacher and a Real Inspiration 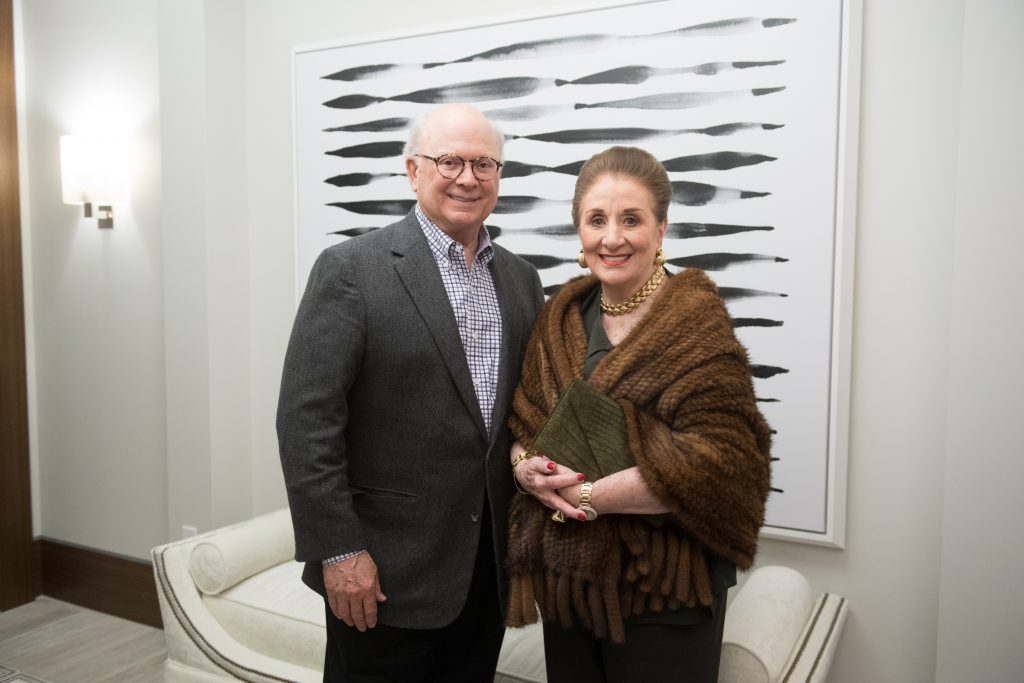 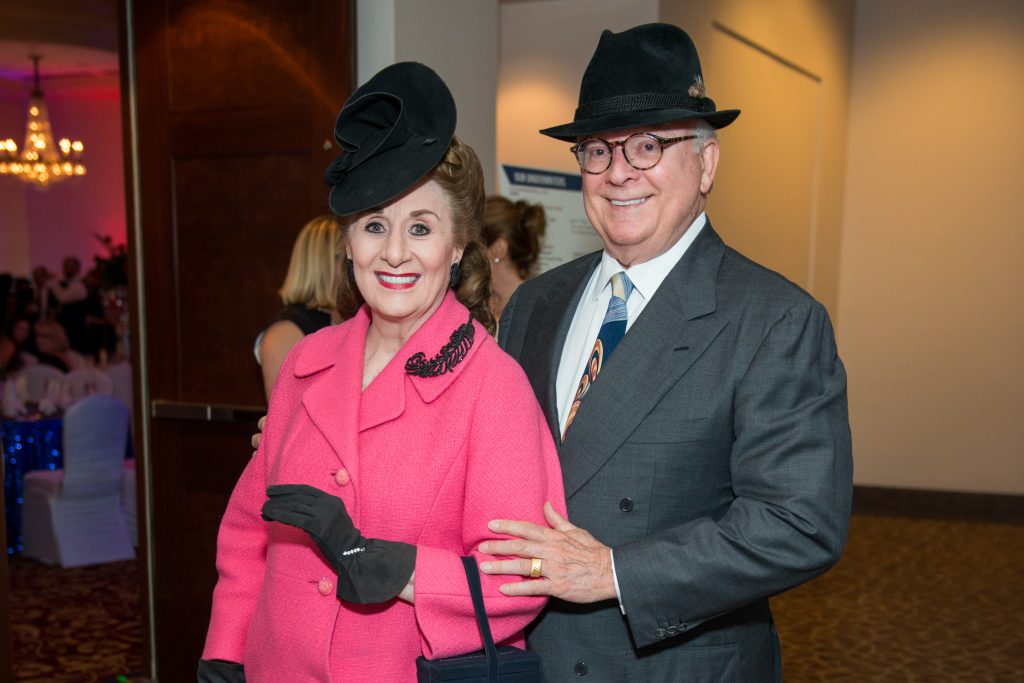 Martha Turner with her husband, Glenn Bauguss, at The Wilshire opening in 2018 (Photo by Daniel Ortiz)

Martha Turner and husband Glenn Bauguss at the Mission of Yahweh 'Flashback to the '40s' fundraiser in 2016. (Photo by Michelle Watson)

Her image remains that of heroine to young women today with designs on conquering the world of business, particularly in arenas where women are not expected to succeed.

Succeed, she did. Martha Turner Sotheby’s International Realty with 300 licensed agents scored $2.5 billion in sales in 2021.

Before founding Martha Turner Properties in 1981 (later to become Martha Turner Sotheby’s International Realty), the Hemphill, Texas, native taught school in Austin while selling lingerie part-time at Montgomery Ward and selling wigs to sorority girls at the University of Texas. She continued teaching when she moved to Houston, retiring in 1978 and obtaining her real estate license the following year. She emerged as a powerful force field in the city’s residential real estate.

“To be successful,” she told her team more than once, “you have to love what you do, love the people around you, make everyone feel special, and realize that you are the only one in charge of your life.”

Not only did she love the people around her but they also loved her.

“For me personally,” Martha Turner Sotheby’s International Realty president Robin Conner tells PaperCity, “I will be forever grateful for the opportunity she gave me to work along side her and the trust she had in me to fulfill her vision and live out her legacy.”

That sentiment is echoed by Martha Turner Hall of Fame honoree Pene Moore, who joined the firm in 1983.

“She played an important role in my life,” Moore says. “When I joined her company, I was a very inexperienced agent without a real estate background. Martha became my mentor, a dear friend, an exceptional teacher and an inspirational leader with an incredibly creative mind.”

The weekly Tuesday morning office meetings with Turner at the helm were legendary, known for the “good news” beginnings, sometimes often hilarious; followed by her devotional, usually faith based, conveying a heartfelt message and life lesson; and then would follow discussion of residential real estate.

“When speaking, she would often sprinkle her talks with little East Texas colloquialisms that would put the room in stitches,” says top-selling agent Walter Bering. “I can recall one time when the real estate market was on fire! Agents were dealing with multiple offer situations and properties were moving fast. As Martha Turner would say, ‘We are drinkin’ out of the fire hydrant!’ ”

When the real estate market cratered during the 2008 financial meltdown, she stood strong, as Bering also recalled. “We were all looking to our leader to help us navigate the market. I remember Martha very calmly walked up to the blackboard and said, ‘I have built this company on one thing and one thing only. And that is. . .’  Then she spelled out the word: F A I T H. Indeed, her faith was deeply rooted into the core of her being.”

Across the industry, Turner was noted for giving a lift to women of all ages. As agent Ruthie Porterfield shared with PaperCity, Turner had asked the young mom to interview in 1989 when she was working with another company.

“I told Martha that I had young children and I could not work for her because I might have to bring them to the office (their ages were 2, 5 and 7),” Porterfield shares. “She told me that she would make sure that I always had an office with a door because I was a mother first. And then she purchased a basket of toys for the conference room so our clients would know that their children were welcome in our office as well.”

“Years later, another young agent interviewed with Martha and she called me into her office and introduced me to her. She said that she wanted us to be working partners because we worked in a similar fashion: She was the mother of a young daughter.

“Mary Elizabeth Hahnfeld became my working partner first, then a close friend and we are still working partners to this day. Martha had a gift of matching people and putting them together.”

Always providing inspiration, Bering added that during that 2008 downturn, Turner presented her agents a bookmark detailing her “Ten Action Steps for Obtaining Excellence in Your Life.”

“It’s hard for me to realize we have lost Martha Turner, a real estate industry icon.” Houston Association of Realtors president and CEO Bob Hale tells PaperCity. “Martha helped shape the industry and was a strong proponent and supporter of young businesswomen.

“I am so grateful I had the opportunity to know her both as a gifted colleague and a dear friend.”

Walter Bering sums up the feelings of those who knew her, sharing: “Martha Turner had a gift of making everyone feel special. She was the most genuine person I have ever met.

“There was not an ounce of pretense in her. Her gracious smile, Southern charm and positive attitude were infectious.”