It Took a Global Pandemic, But Generation X is Finally Getting Love 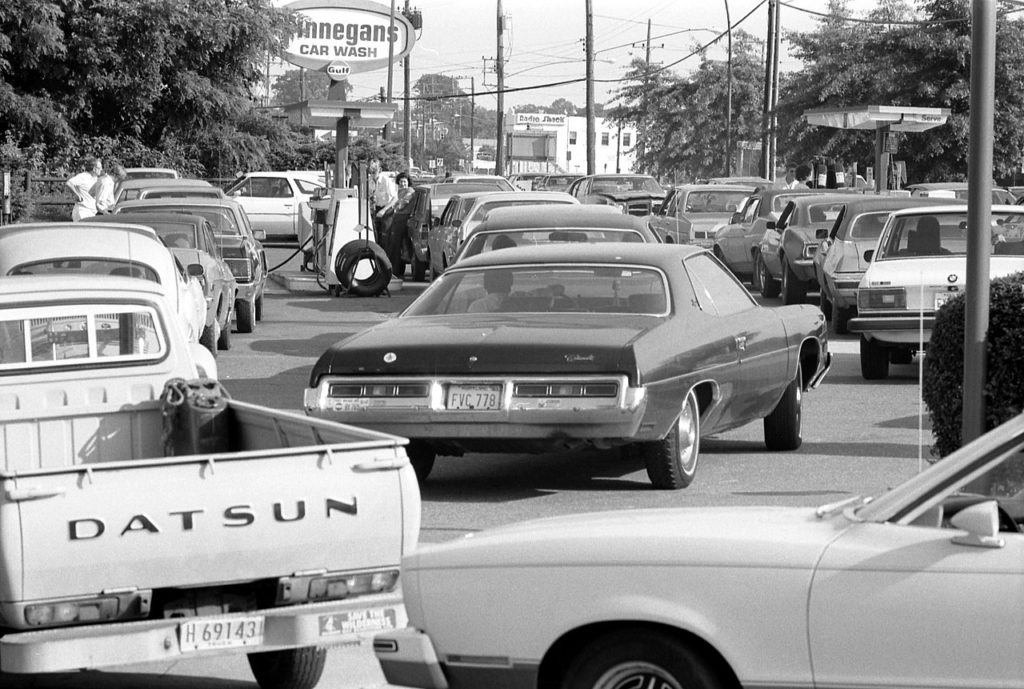 The Baby Boomers were born to the Greatest Generation. They have changed nearly every aspect of society ― by their sheer numbers and their dominant influence. And Millennials have captivated attention for the past two decades ― they demand to be seen and heard.

But there’s something missing — that forgotten generation, sandwiched in between the Boomers and Millennials.

A few months ago when the phrase “OK Boomer” really took off, my own teenagers tried a few times to pin it on me. In an attempt to completely dismiss me, they would laugh and say “OK Boomer” with that presumptuous eyeroll.

Those cherubs got a quick lesson in the wonders of being a Gen Xer.

There are roughly 65 million of us ― but we are easy enough to overlook. Generation X is generally accepted to have been born in that sliver of time between 1965 and 1980. What my teens didn’t know was that my entire generation has been dismissed from day one, and what’s more we don’t really care.

It seems that it has taken a global pandemic for anyone to sing our praises ― to even call us by name. All of the sudden folks are impressed by our remarkable resilience, our ability to entertain ourselves for hours on end and our willingness to shelter in place without whining.

All hail the forgotten generation ― we’re finally getting the recognition that we deserve.

Gen X folks can actually thrive on solitude and enjoy their downtime, due to our advanced tolerance for boredom. We spent untold hours alone in our homes after school, fending for ourselves, living off Ding-Dongs and macaroni and cheese, as the first generation of latchkey kids.

Social isolation is not only tolerable for us, Gen X requires a regular dose of it to recharge our batteries. So while you might already be flipping out, we are basking in the down time.

We once focused all our attention on making mix tapes. Some of our best products took the entire weekend to create. Now that’s dedication. My first stereo had an 8-track player as well as dual cassettes for just that purpose. In fact, music and fashion are what really bind us together. Our music, while overly synthesized, remains gloriously unfaded. Our fashion choices, however, were tragic and I’m not going to make any excuses for those.

Generation Xers are generally pragmatic, independent and resourceful. We don’t require a lot of hand holding. As Cold War kiddos, our duck and cover drills had more purpose. They were not only to prepare for a possibility of a tornado ― we also needed to identify our nearest nuclear fallout shelter. . . you know, just in case.

Waiting in lines is no problem for us. We spent plenty of time chillin’ in the back of a station wagon or suburban (long before seat belt laws went into effect), waiting in those endless gas lines with our parents in the late-seventies. We queued up in lines that snaked through parking lots, and around buildings, just to score tickets to Star Wars and The Empire Strikes Back.

Gen Xers have limited expectations too. We were completely satisfied to play with our Pet Rocks (which was literally just a rock), or the world’s first video game, Pong (literally a dot on the screen, moving between two cursors). The first generation of “gamers” we cut our teeth on joystick games like Frogger, Pac Man and Galaga. In other words, we are pretty easily entertained.

We took Polaroid pictures and waved them in the air while we patiently waited for them to develop. Our mood ring always read relaxed. Our Magic 8-ball always replied “don’t count on it” ― and so we didn’t.

There were only about three hours of television programming devoted to us, and if you missed it. . . you simply missed it for the week. Generation X was firmly planted in front of the television for The Bugs Bunny Road Runner Hour every Saturday morning, followed by The Wonderful World of Disney and Mutual of Omaha’s Wild Kingdom every Sunday night. Beyond that we had to make do with 1960s reruns of Scooby Doo, Speed Racer, Gilligan’s Island, Bewitched and I Dream of Jeanie. But, you never heard us complain.

Gen Xers were mesmerized when MTV launched. We pretty much watched “Video Killed the Radio Star” on a loop for months without blinking, and were never annoyed.

In the build up to the current coronavirus pandemic stay at home directives, while you were busy getting in fist fights over toilet paper and bread, Gen X shoppers were quietly stocking up on Pop Tarts, SpaghettiOs and powdered drink mixes. We’ll be just fine. We used to eat entire boxes of sugary cereal, just to get to the prize at the bottom.

So when faced with the prospect of sheltering in place for an unspecified number of weeks, Generation X knows for sure that we got this. Heck, we’ve been training for a moment like this all our lives.

It might feel like “the end of the world as we know it” ― but Generation X feels fine. We have instantly become our nation’s unsung heroes. So watch and learn people, watch and learn.