The Best Oktoberfests in North Texas For Biers, Brats, and Polka

Get Your Lederhosen and Steins Ready 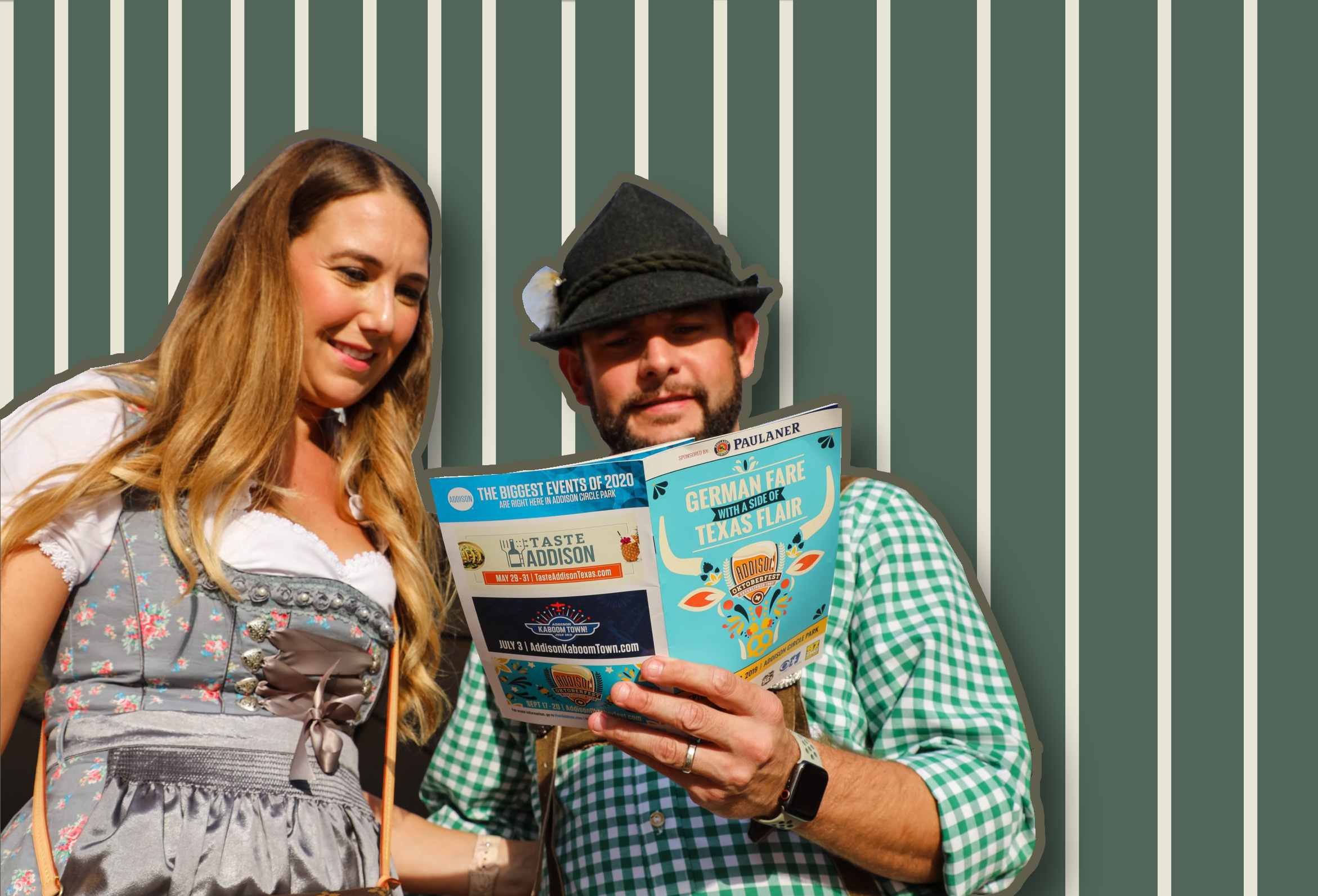 Oktoberfest has always been a welcome fall harbinger. And this year, the annual celebrations for biers, brats, and polka begin as early as September 15. So get your lederhosen and steins ready and raise a cold one to the best Oktoberfests in North Texas this fall.

This year, Fort Worth’s Oktoberfest takes place from September 22 through 24 at Trinity Park. The event features German food, music, dancing, games, and more. Music will be provided by Alex Meixner Band, Walburg Boys, The Chardon Polka Band, and more. You can get your tickets here.

The Village Dallas and Dallasites 101 are hosting an Oktoberfest on September 24 from 2 pm to 6 pm. The fest will take place on the Glen Event Lawn and feature live music from local musicians, authentic German food (brats, pretzels, and more), and brews. More info about VIP tickets will be posted soon.

On October 1, Flag Pole Hill at White Rock Lake is hosting its annual Oktoberfest event. There will be live music, bites and brews, and a cornhole tournament. The music lineup includes Corey Morrow, with more acts to be announced soon.

From September 23 through 24, the ArtPark is hosting an Oktoberfest celebration from 5 pm to midnight each day. Admission is $10 and include access to a Shiner Beer pop-up truck, a stein-holding contest, German food, music, and more. Guests can also opt for a one-day pass ($20) or two-day pass ($30), which include one free beer and a beer stein souvenir.

Head to historic downtown McKinney from September 23 through 25 for the city’s 15th annual Oktoberfest. Meet at the square for free admission to the festivities which include local biers, a keg tapping, German food, an arts and crafts marketplace, and more.

On October 1, from 11 am to 10 pm, Frisco Square is celebrating Oktoberfest with bier, brats, a stein hoisting competition, games, dancing, live music, and more. There will also be a Weiner dog race, brat eating contest, keg rolling, and more. Tickets are available here.