Comedy, Dramas, Mysteries, and The Return of The White Lotus 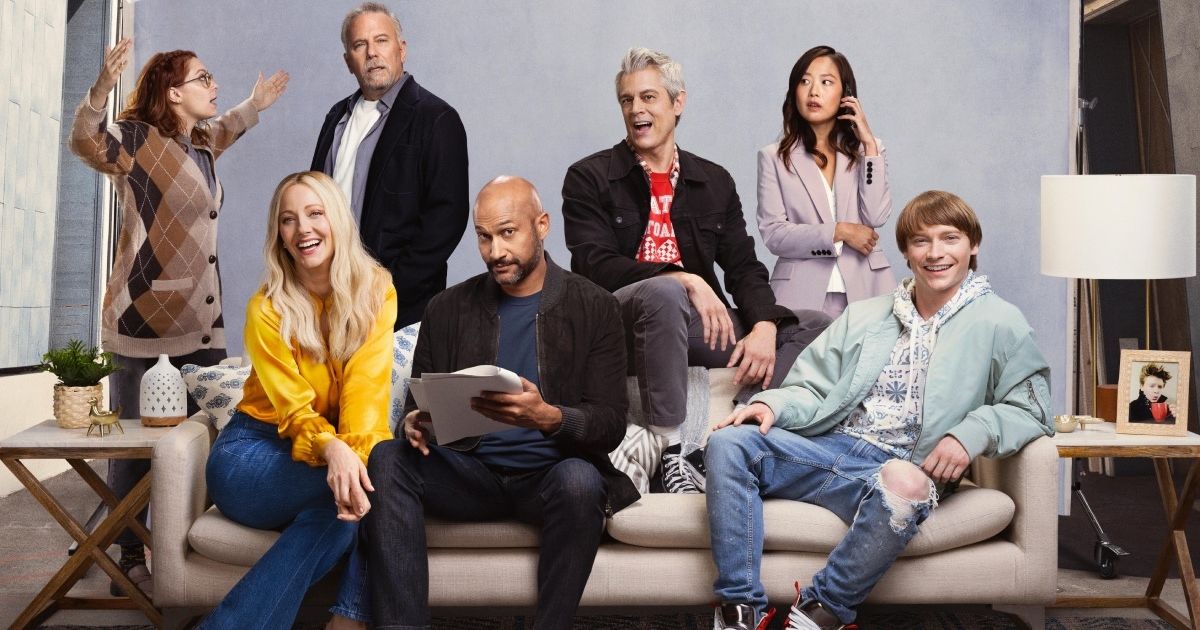 From a hilarious on-set comedy to several dramas that will keep you on the edge of your seat, these are The 5 Best New TV Shows to Stream Right Now.

This new Hulu comedy series from Steven Levitan (co-creator of Modern Family) follows the reboot of an early 2000s sitcom about an unconventional family. It stars Keegan-Michael Key, Johnny Knoxville, and Judy Greer as the actors, while Rachel Bloom (Crazy Ex-Girlfriend) and Paul Reiser play father-and-daughter co-showrunners. Hannah (Bloom) and Gordon (Reiser) must work through their real-life family issues as they each try to show their own version of events on screen.

All eight episodes are currently streaming.

This mystery series from the creators of Dark follows immigrants on a steamship traveling from London to New York. As strange things begin to occur and people start mysteriously dying, they realize that they’re caught in some sort of riddle after finding a second ship with no survivors except one boy. Starring Emily Beecham as Maura Franklin, the show tells the story through various languages spoken by passengers from all over the world.

The eight-episode season will keep you on the edge of your seat.

Starring Emily Blunt, this new drama miniseries follows an Englishwoman (Blunt) who travels to America seeking revenge on the man who she thinks is responsible for the death of her son. After receiving a surprising welcome at the Kansas hotel she is staying at, she meets Eli Whipp (played by Chaske Spencer) — a retired Pawnee scout trying to claim his birthright in 1890. The two set out to travel north together.

The first season includes six episodes and all are currently streaming.

Fleishman Is in Trouble (FX/Hulu)

A new FX miniseries, this drama starring Jesse Eisenberg is currently streaming the first two episodes on Hulu. Doctor Toby Fleishman (Eisenberg) is newly separated from his wife (Claire Danes) of almost 15 years. He soon discovers dating apps and reconnects with some old friends. As he tries to move on with his life, his ex-wife makes it difficult and drops off their kids at inconvenient times. And suddenly, she stops responding altogether.

After the huge success of the Emmy award-winning season one of The White Lotus, the comedy-drama anthology series returns with a new season set in Sicily. The only character (and actress) from the first season to return is Jennifer Coolidge who plays Tanya McQuaid.

Following the same murder-mystery theme set at an expensive resort, season two brings in a new all-star cast including Aubrey Plaza, Michael Imperioli, Meghann Fahy, Theo James, and more. From the beginning of the season premiere we know that a hotel guest has died (maybe multiple) at The White Lotus resort. The show goes on to explore each character and the relationships that develop between them — all to the lead up to the answer of who was killed and how.