TK's is a new restaurant and comedy club in Addison. (Courtesy)

The Dallas Dish — A New Speakeasy, a Hybrid Restaurant-Comedy Club, and Some Sad Goodbyes 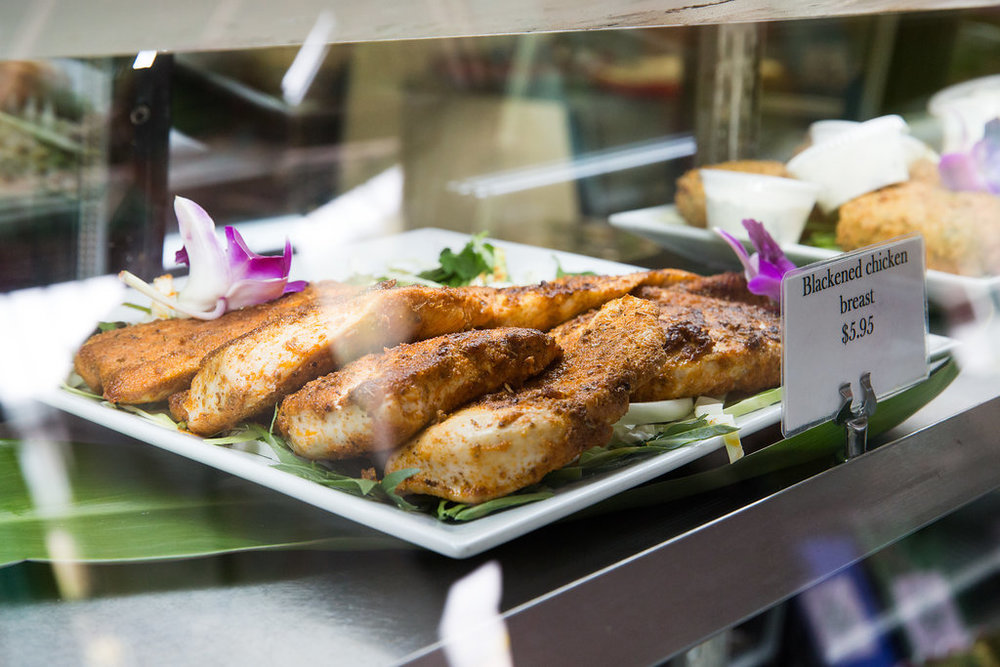 TK's is a new restaurant and comedy club in Addison. (Courtesy)

It’s been a wild two years since Bon Appétit named Dallas the 2019 Restaurant City of the Year. But even through a pandemic, our city’s dining scene as persevered. With the overwhelming amount of recent openings (particularly in Deep Ellum, Bishop Arts, and downtown), it’s easy to forget that many in the industry are still struggling, but Texas restaurants have been innovating to provide the comfort food — and cocktails — we need. Now, it’s time to look forward to the Dallas restaurant news ahead.

A new restaurant and comedy club opens in Addison.

Hidden behind a phone booth entrance (like any good speakeasy is), a mysterious new spot is serving cocktails in Grapevine’s Hotel Vin. Named the Magnum Room, this dimly lit lounge features seasonally rotating cocktails like the Gold Fashioned, Seltzer of The Queen, and Dealer’s Choice (where you let the bartender take the wheel). Reservations must be booked in advance.

Since 1989, Two Sister Catering has been creating meals for weddings, holidays, and more in Dallas. After 32 years in business, the company called it quits on New Year’s Eve due to the labor shortage, supply chain problems, and other costs that have accumulated since the Covid-19 pandemic began.

The original taco haven in Oak Cliff shuttered on Christmas Eve, but thankfully, Trompo’s recently opened second location in East Dallas remains intact. According to the Dallas Observer, the Bishop Arts spot will be bulldozed for new development. This follows the closures of other favorite haunts in the area like Ten Bells Tavern and The Local Oak. Ten Bells will find a new home nearby, but there’s still no word on the future of Local Oak.